In collaboration with Anti Money Laundering and Counter Terrorist Financing Unit of Jordan and the UN Counter-Terrorism Committee Executive Directorate (CTED), MENAFATF held a workshop on “The Effective Implementation of United Nation Security Council Resolutions and the relevant United Nations Conventions and International Standards on Combating Money Laundering and the Financing of Terrorism & Proliferation” with the participation of experts from the 1267 monitoring team, the United Nations Office on Drugs and Crime (UNODC), the Panel of Experts on Iran created pursuant to resolution 1929 (2010) and the Financial Action Task Force (FATF), during the period from 2 to 3 October 2013, in the Hashemite Kingdom of Jordan. 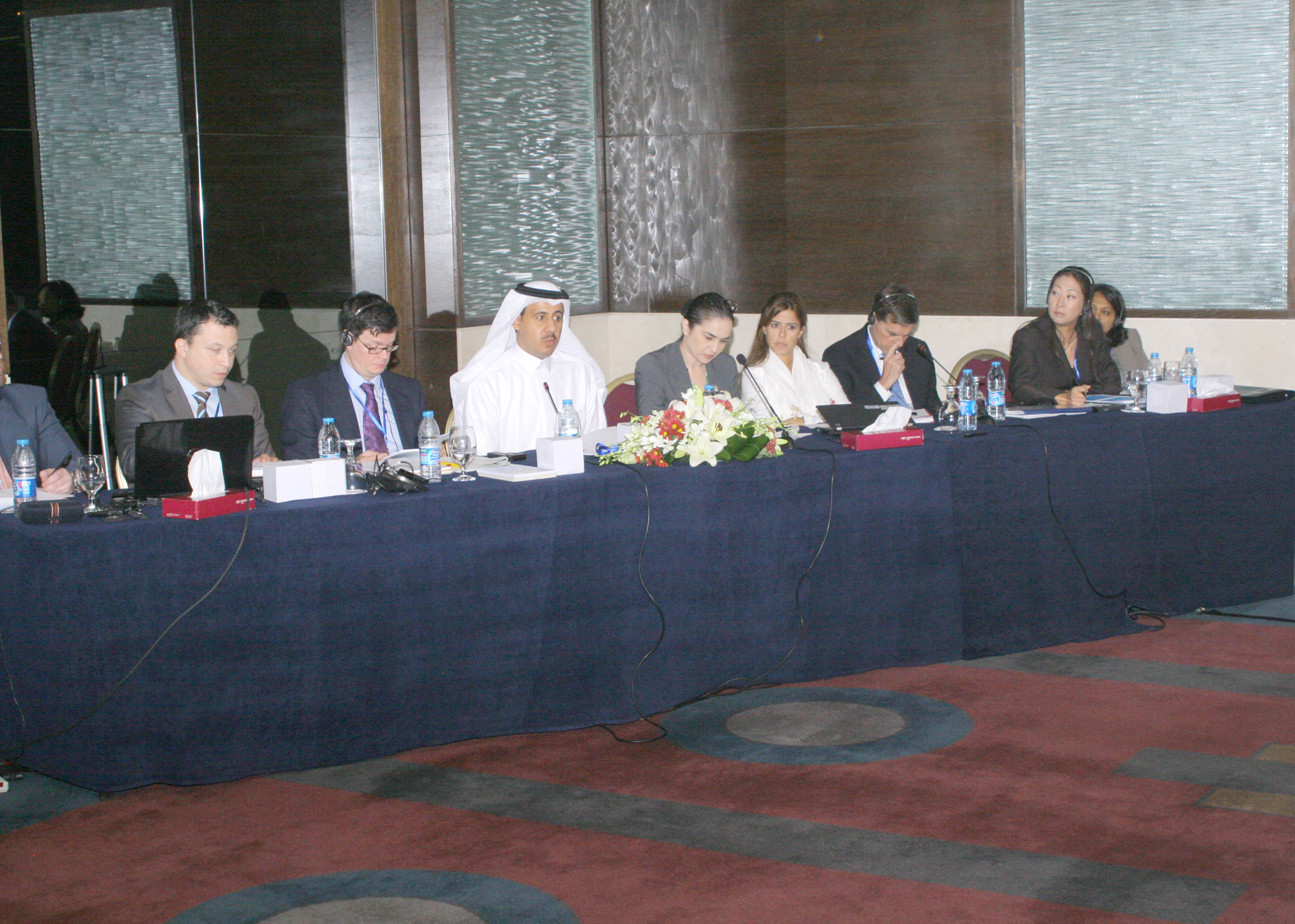