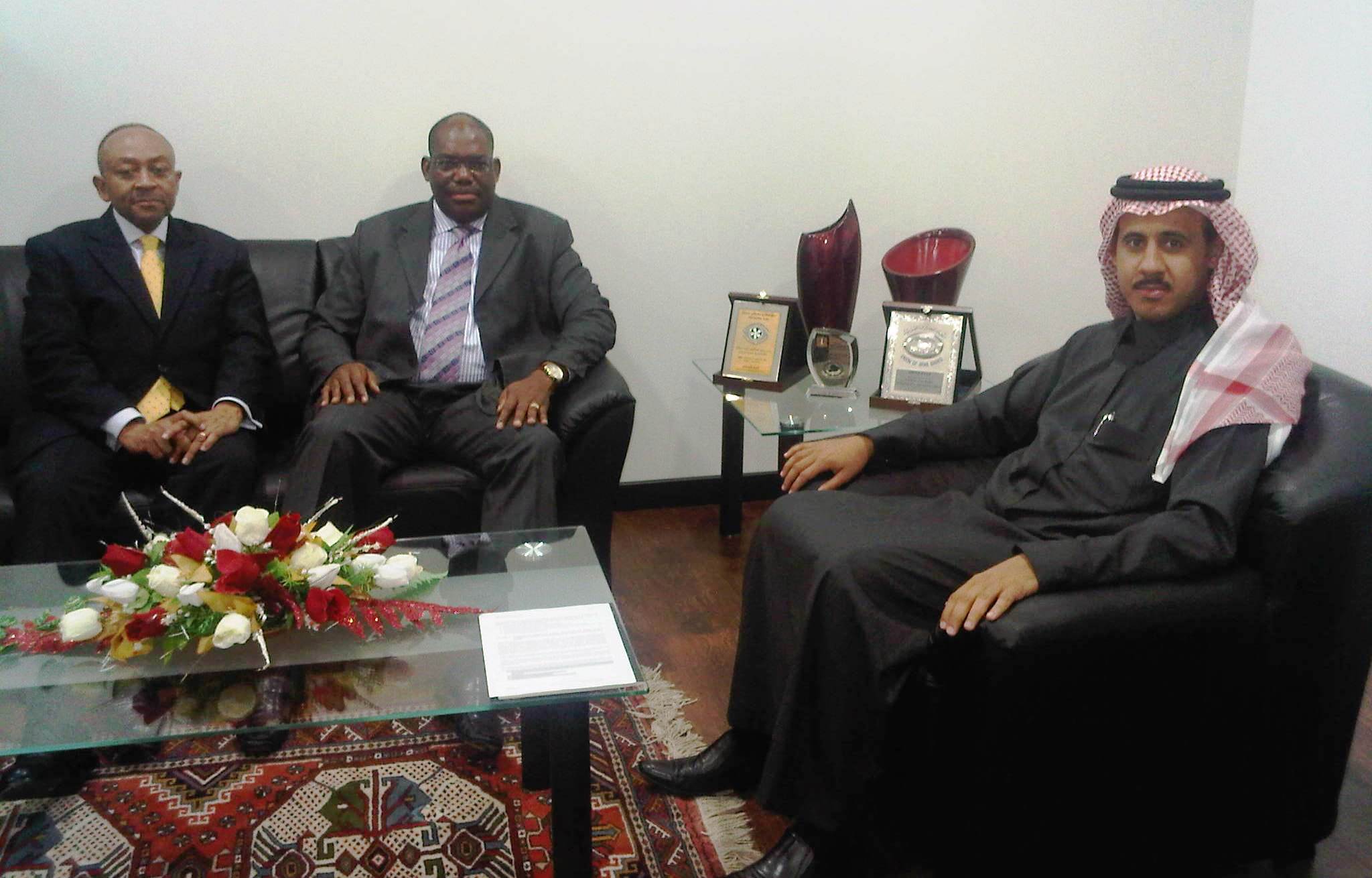 Mr. Al Qulish and his visiting counterparts discussed the possible mechanisms and ways of developing relations and joint cooperation and asserted the importance of coordination in the future to hold workshops on training the assessors and typologies projects, which are likely to promote cooperation among them. This meeting goes in line with the presidency proposals adopted in the 12th plenary meeting regarding the promotion of cooperation with FSRBs.